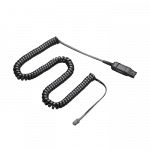 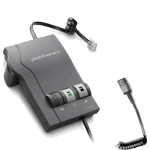 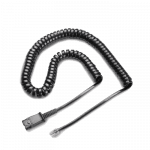 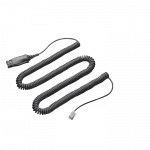 4) HIS Cable 72442-01 –  The 72442-01 HIS coiled cable connects any Plantronics “H-series” headset with the Quick-Disconnect plug to compatible Avaya telephones.  The Plantronics 72442-41 HIS is a coiled cable approximately 10ft in length and was specifically designed for the Avaya 9600 series phone models.

Replacing your Plantronics headset accessories is a great way to keep your headset performing at it’s best. When ear cushions tear, your voice tube get clogged or your wireless battery life isn’t what it use to be is the time to make your headset like new again.